AST Media 1st Golf Day in Support of the MRBA

AST Media 1st Golf Day in Support of the MRBA 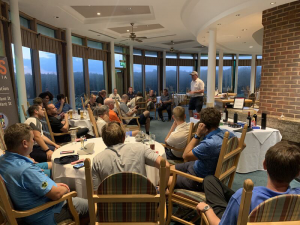 The AST Media Golf Day was blessed with glorious weather at East Sussex National and had 27 players playing 27 holes with a 9 hole Texas Scramble in the morning before playing 18 Holes Individual Stableford for the main prize in the afternoon.

A massive thank you to all the players, sponsors and Stewart and Sharon

As part of the Golf Day AST Media raised over a staggering £800 for the Market Research Benevolent Association through a putting competition, raffle, auction and Sponsors 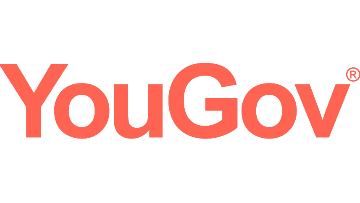 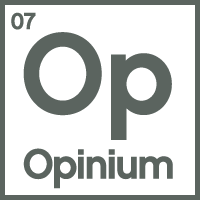 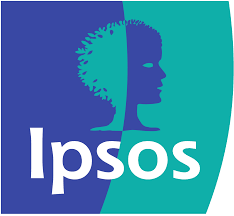 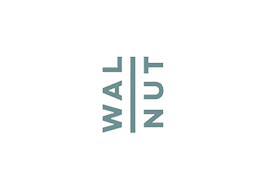 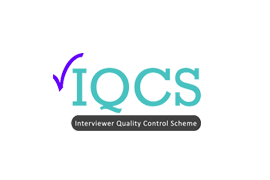 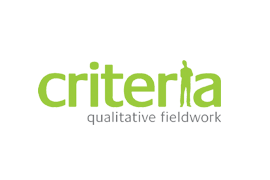 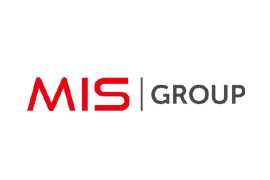 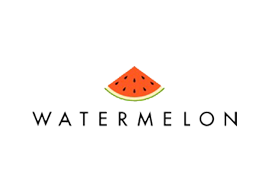 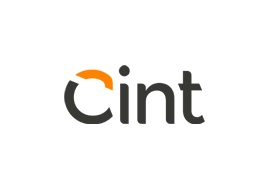 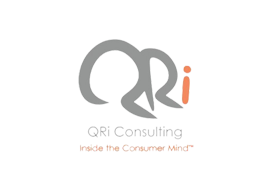 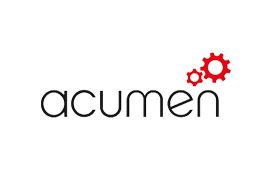 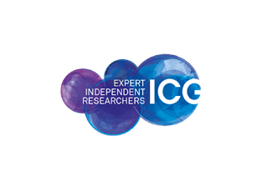 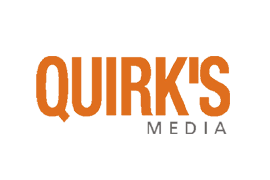 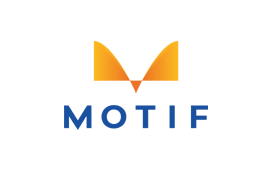 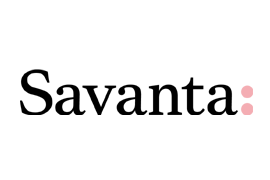